Founded in 2016, All About You Salon LLC is a home-based hair salon that services clients from the Greater Springfield (MA) area. Services include: blow-outs, conditioning, steam and protein treatments, trims, cuts, healthy hair consultations, and more. Master Stylists Shawna Edmonds and Alicia Mae Gibson have partnered to create a uniquely welcoming and professional atmosphere in a conveniently located home-based salon. 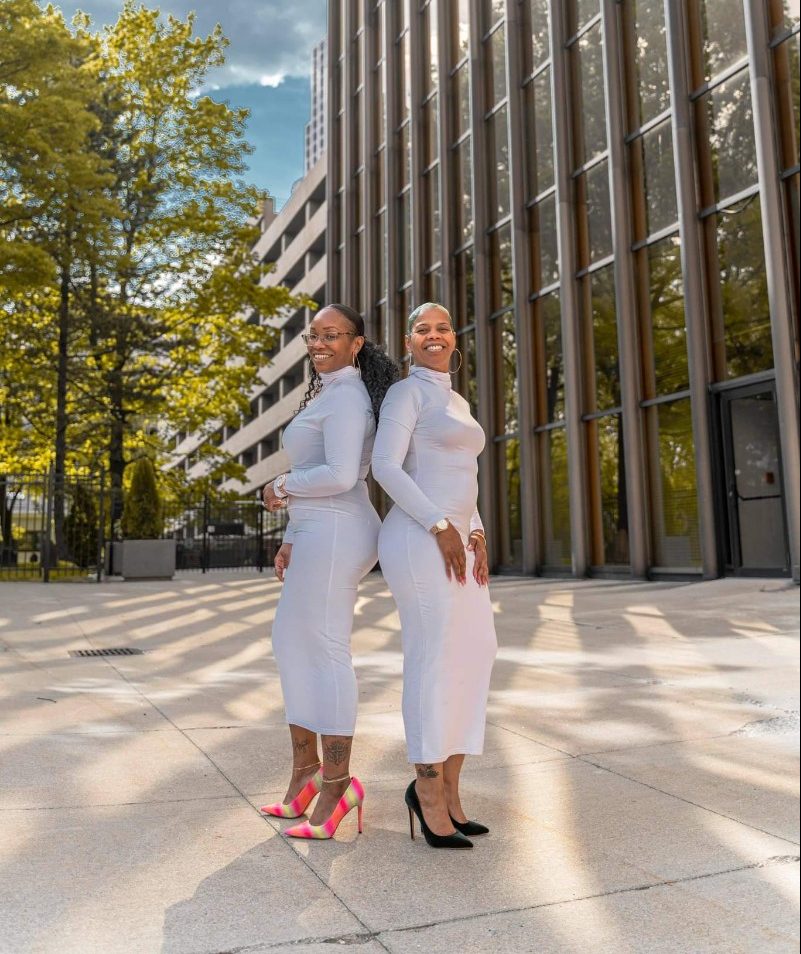 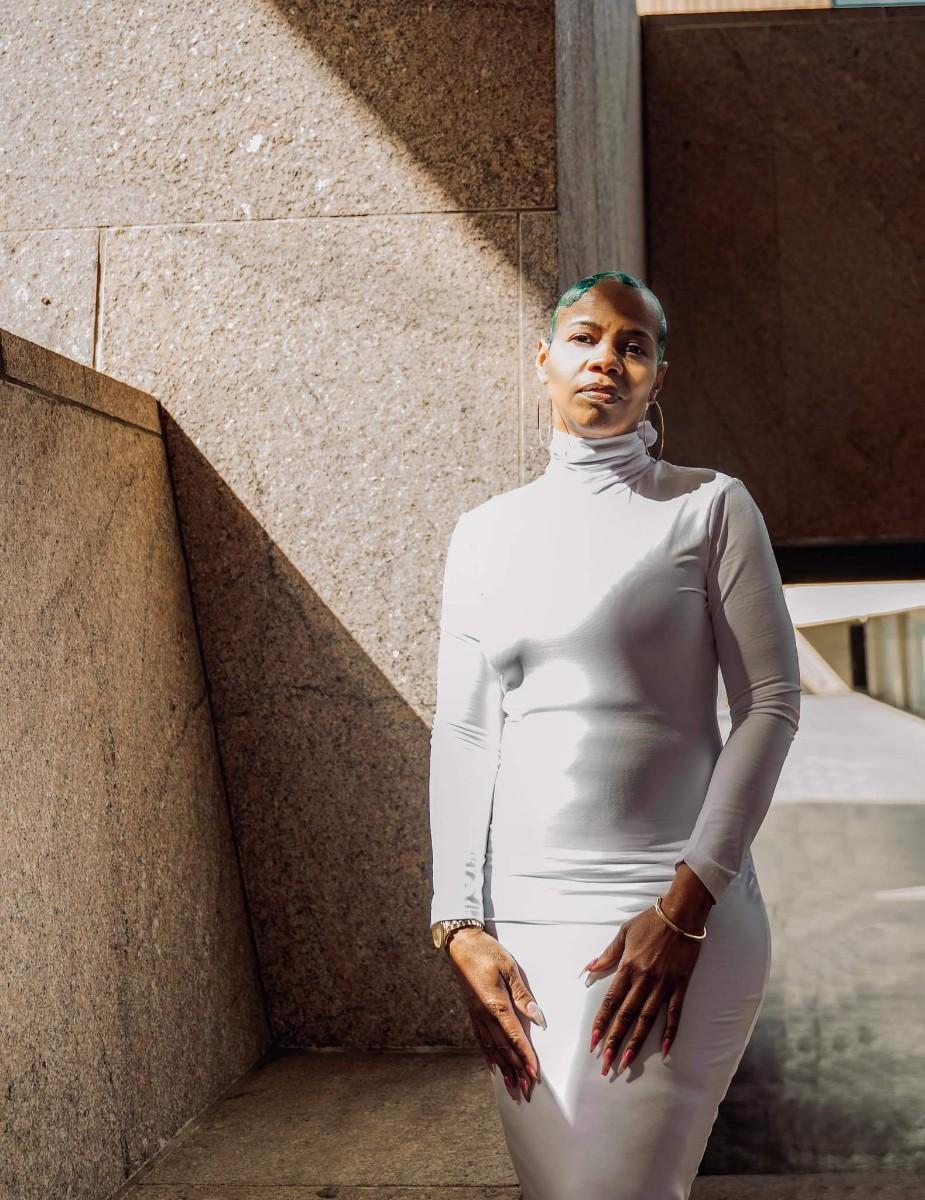 Shawna is a certified Hair Specialist in many areas including Silk Press and Hair loss. She is currently taking online barbering classes and in December 2020, became certified in the high-tech nonsurgical hair replacement system Hairskeen.

Shawna has always had an entrepreneurial spirit and in October 1, 2016, she became the proud owner of her own home-based salon titled “All About You Salon LLC “where she is partnered up with Alicia Mae Gibson.

She is a distributor of CBD products and is currently working on a skin care line that includes exfoliators and body butters. 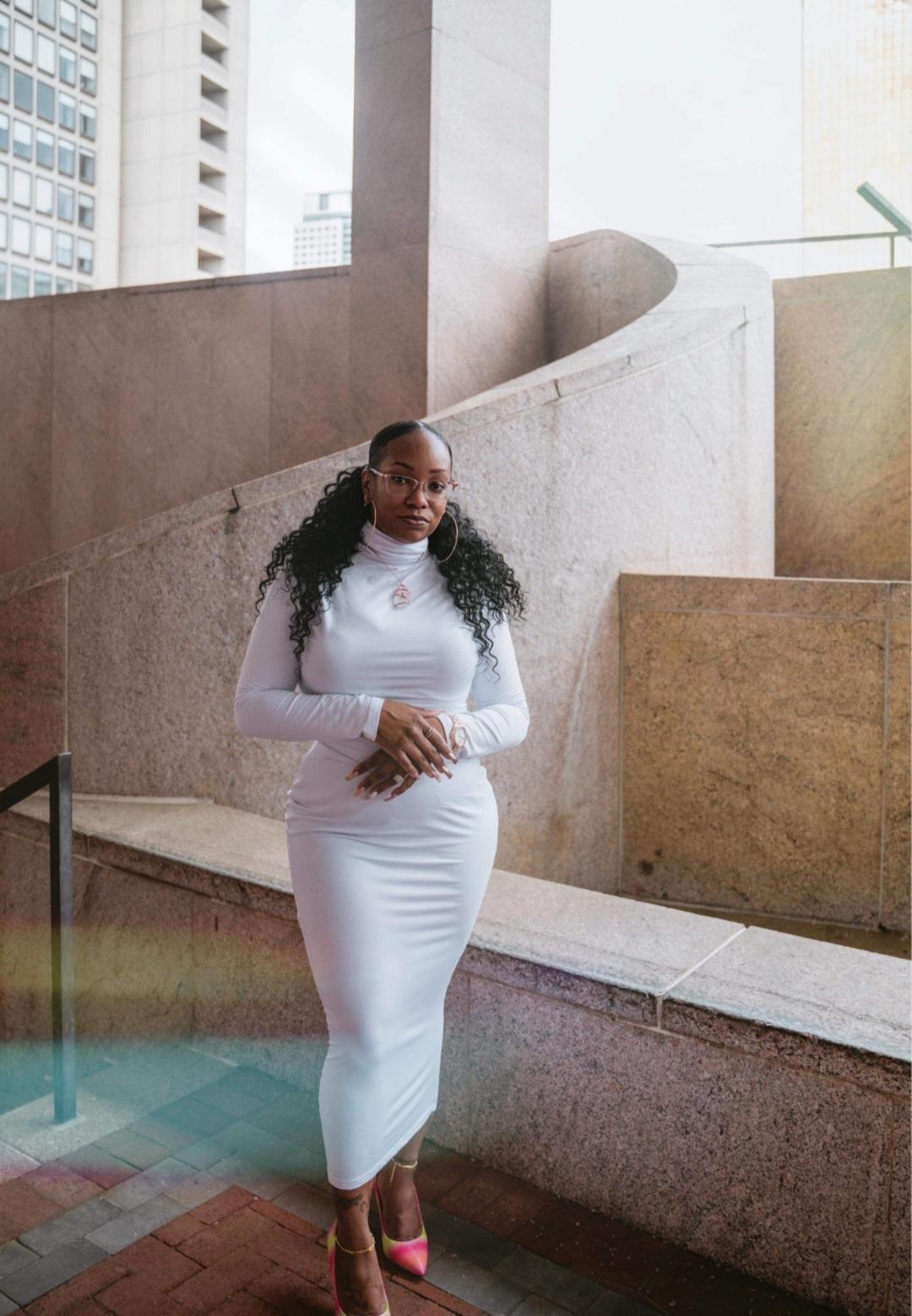 Alicia began her hair journey at a young age. After high school she began taking classes at Springfield Technical Community College where she entered their cosmetology program, and graduated in 2006. Later that same year, Alicia began working at Masters hair salon under the supervision of Janet Disco. Alicia started off as a shampoo girl and worked her way up to master stylist.

In October of 2009, while still working full time at Masters hair salon, as well as working two part time jobs, Alicia gave birth to her 3rd son and once again, her tenacity shined through. In 2013, she continued her education and attended Jolie Hair and Beauty Academy to become a licensed Esthetician.  She was mentored there by Sandy Kahn who introduced her to holistic healing.  In 2014- 2015 she worked at Simply Divine as an esthetician under the supervision of Kelly Thadison Holbrook.  Once she completed her esthetician courses, Alicia obtained her junior instructors license and started working as an esthetician instructor at the very school that she obtained her license from.  Keep in mind that this all happened in the midst of her maintaining her role as a mother of 3 and working full time as a stylist.

In March of 2017 Alicia partnered up with Shawna Edmonds at All About You Salon LLC and now specializes in healthy hair and is the company's Master Loctician.